I thought I was great at learning...

As a kid I memorized a 20 move chess sequence after the instructor went through once.

I got great grades through high school, but when I got to college I realized I had no idea how to actually learn.

I memorized everything I needed to know the week before exams and promptly forgot everything after finishing the exam.

I managed to score well until each class started building on the knowledge you're supposed to have from the previous one.

I was spending more and more time playing catchup, scoring well on the exam, and repeating the cycle the next semester.

I worked hard, but I never learned how to learn properly so I was wasting time every single day.

And that's not the only thing I wasted time on...

I read hundreds of books, thinking I was learning something, but being unable to recall even the most important points when asked about it a week later.

I struggled to explain my reasoning in debates and conversations with co-workers and friends. Subconsciously I knew the right thing to do based on something I read, but I had no idea where I read it and what it even was so I couldn't contribute to the fullest.

I maintained my grades, but most of my time was spent on catching up and re-learning old material and I finally had enough.

It was time to change.

I always liked the non-conventional path 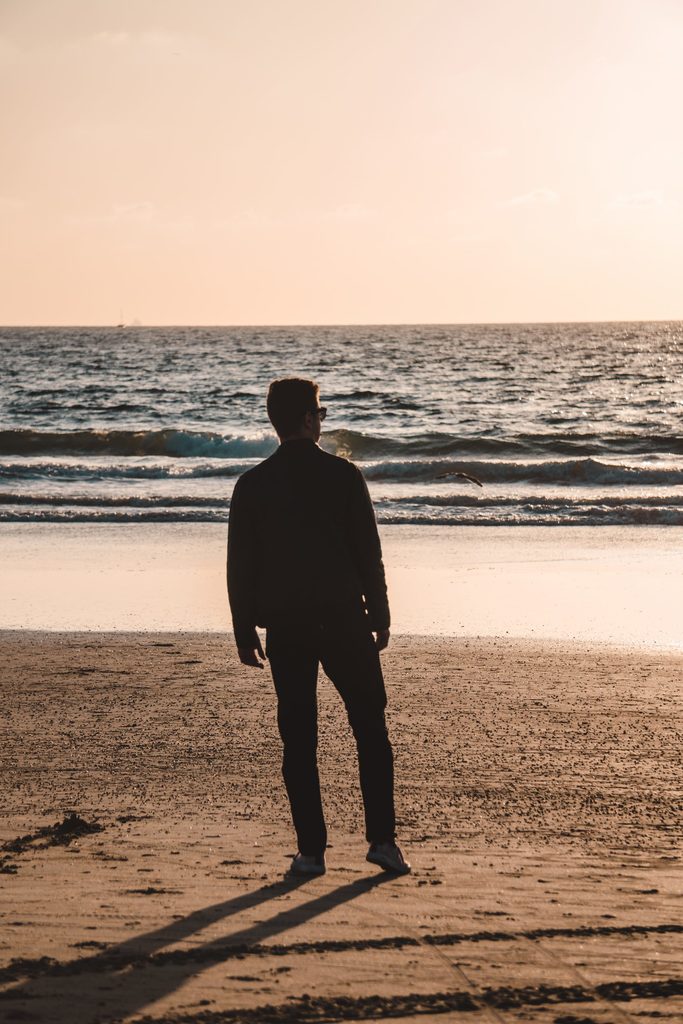 When people were getting regular jobs in high school I started an online business that brought in $50,000 before I turned 20.

When it was time to get an internship, instead of standing in long lines at the career fair handing out my resume to apathetic recruiters, I targeted only one company.

I researched them, created a video they could use, and stood out from the competition by providing them value when everyone else only offered their well-crafted resumes.

I don't say this to brag because compared to many, my accomplishments are not that impressive. I didn't create some life-saving drug, build the next Facebook, get into the NBA, or create a $100k/mo lifestyle business (yet).

I only say this to show that I knew that:

I believed there was a way to do things better than I was doing them and all I had to do was discover it.

I've read, watched, and listened to more psychology, learning, and memory content than I thought was possible, and I'm still not done. (The list is too long to put here so you can find everything I've consumed here.)​​​​

Since then I've been able to:

All of this is due to learning some crucial metaskills that I believe are required if you want to succeed in this increasing faster world.

You can fill out the form below if you want to get a no-fluff guide on 7 of the most important metaskills with the best ways to start learning and improving each of those skills.